One great thing about living in Georgia is the vibrant and longstanding anti-trafficking movement in the state. Every couple of weeks there is an event or gathering sponsored by one of the numerous non-governmental organizations working on this issue in Atlanta. This week I went to a talk on the intersections of foster care and domestic minor sex trafficking sponsored by Street Grace a faith-based organization in cooperation with Georgia Cares the state coordinating agency connecting services and support for child victims of trafficking and exploitation. The talk was held at Peachtree Presbyterian Church in Buckhead the most affluent neighborhood in Atlanta. The connections between the church and the anti-trafficking movement are much more apparent here in the South than they were in other regions of the US.

The talk began with Senator Renee Unterman who has authored a number of pieces of legislation combating human trafficking in Georgia. She spoke about how she became aware of human trafficking and how she used research on the subject to convince other lawmakers that it was a problem in Georgia. She also spoke about the safe harbor bill that anti-trafficking NGOs will be lobbying for this legislative session.
Senator Renee Unterman speaking to the crowd. 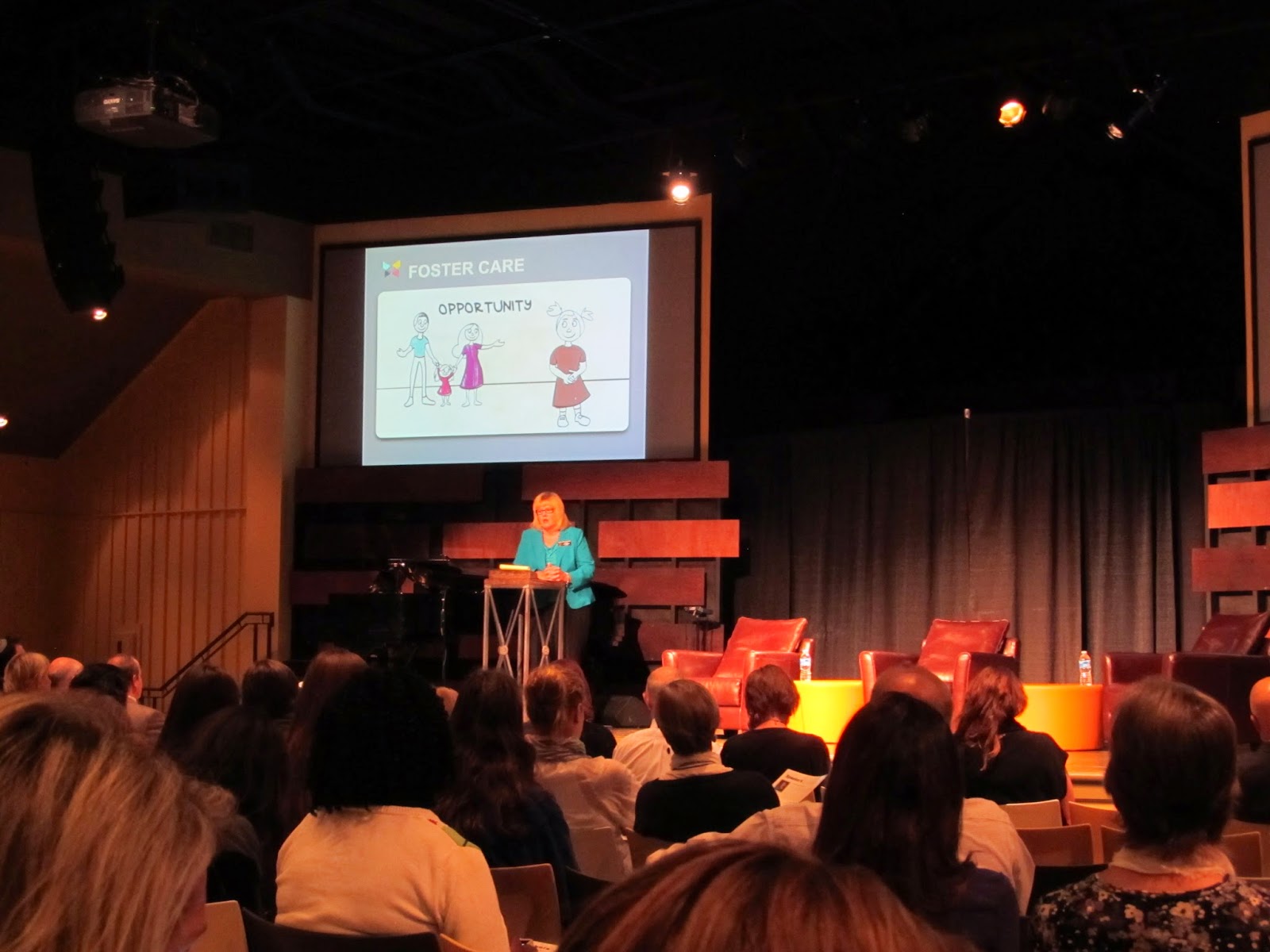 The picture below shows members of the panel discussing the connections between child trafficking and foster care. According to one study conducted in New York Office of Children and Family Services 75% of trafficking victims have been placed in foster care. 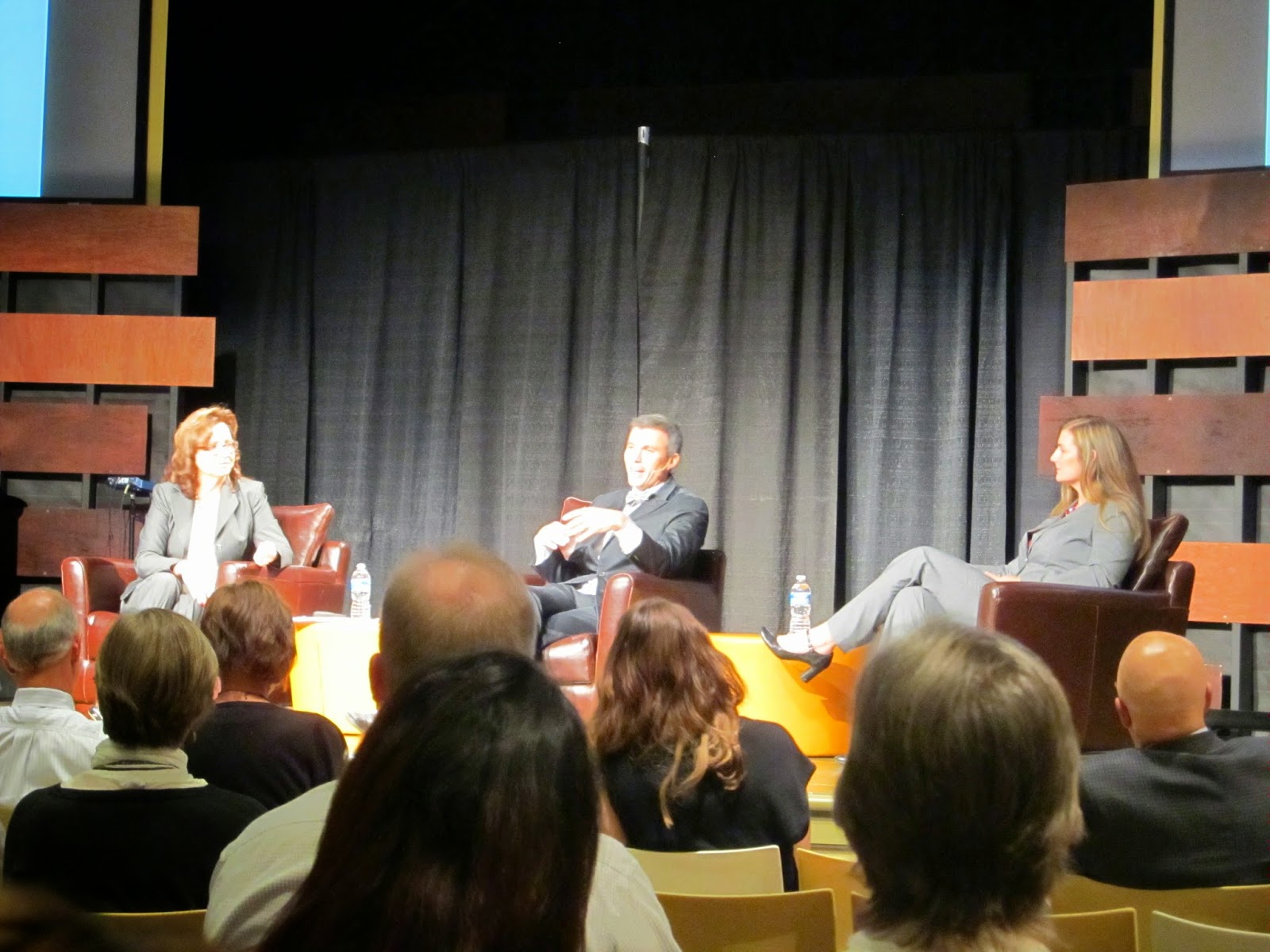 They also introduced the Street Grace Research Institute which looks to understand how and why foster youth are drawn into domestic minor sex trafficking. The research institute will use applied research to examine human trafficking in Atlanta. I spoke with the new director of the institute and I am hoping my students will be able to coordinate research projects with them in the future. 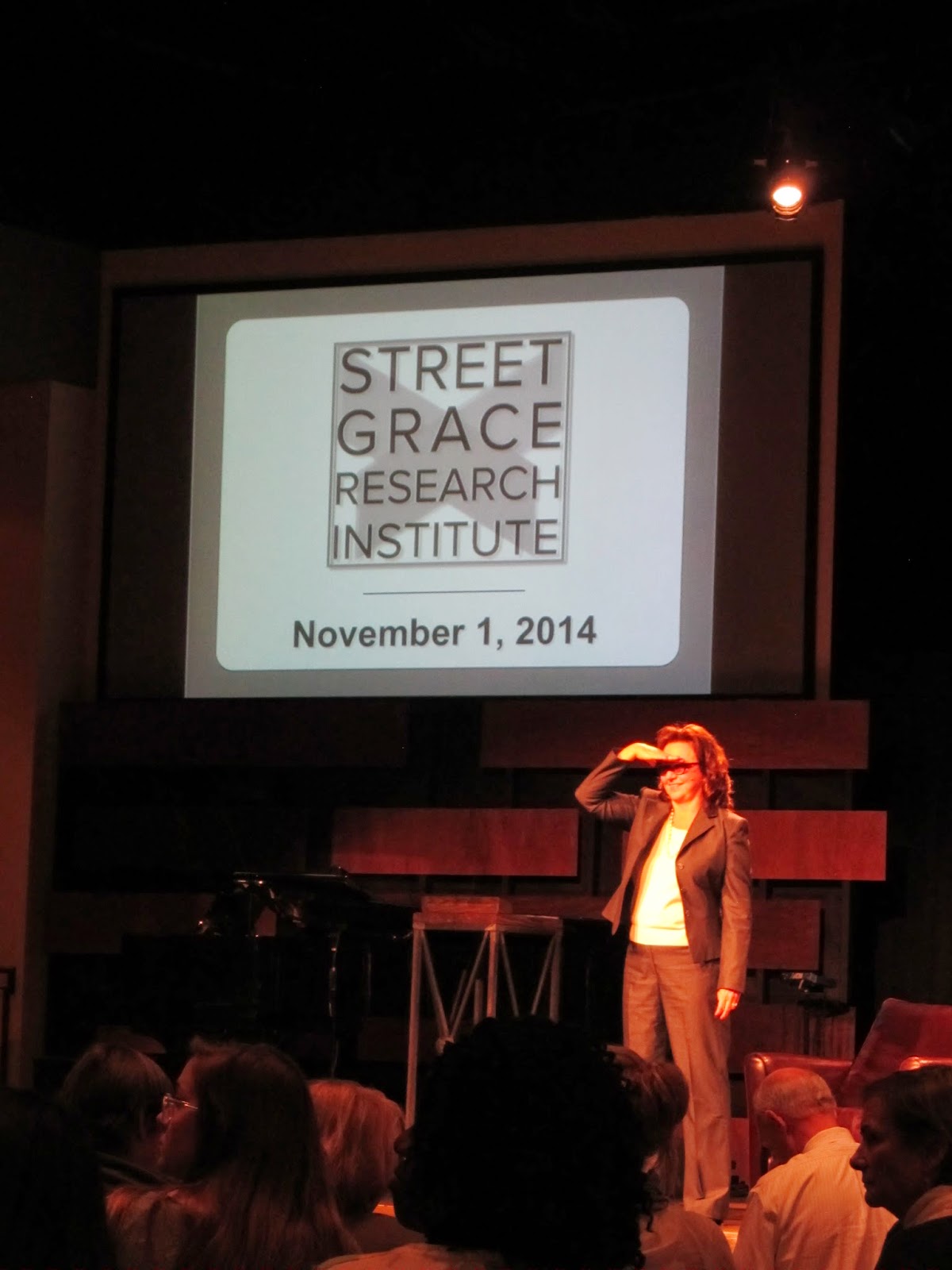