I saw this sign in the middle of Missouri about a mile away from a highway strip club. 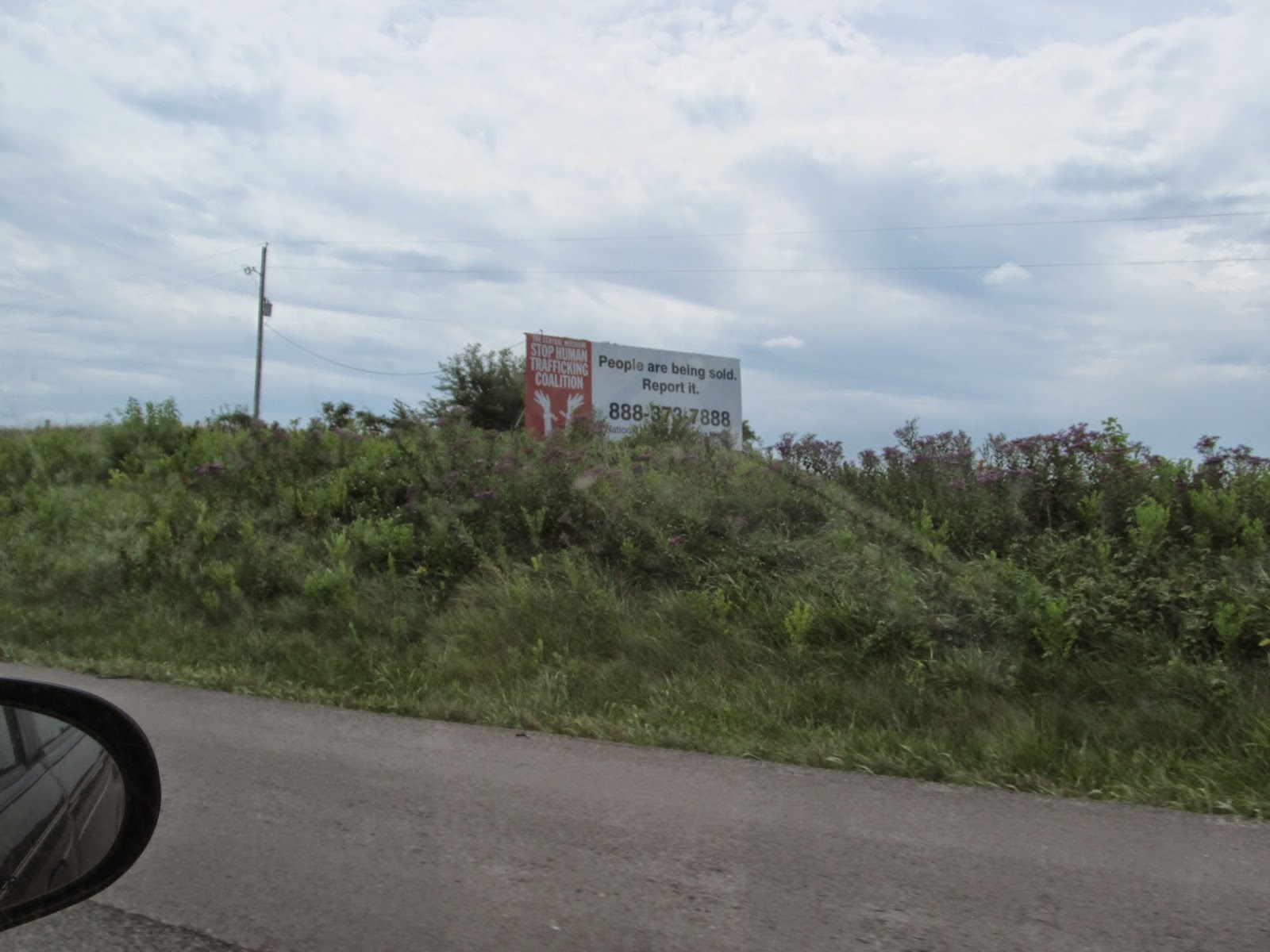 I found these signs in a rest area in Tennessee. Dependent on how you look at them you can see both a man and woman. They put these posters on the back of the bathroom stalls in both of the men's and women's bathroom. 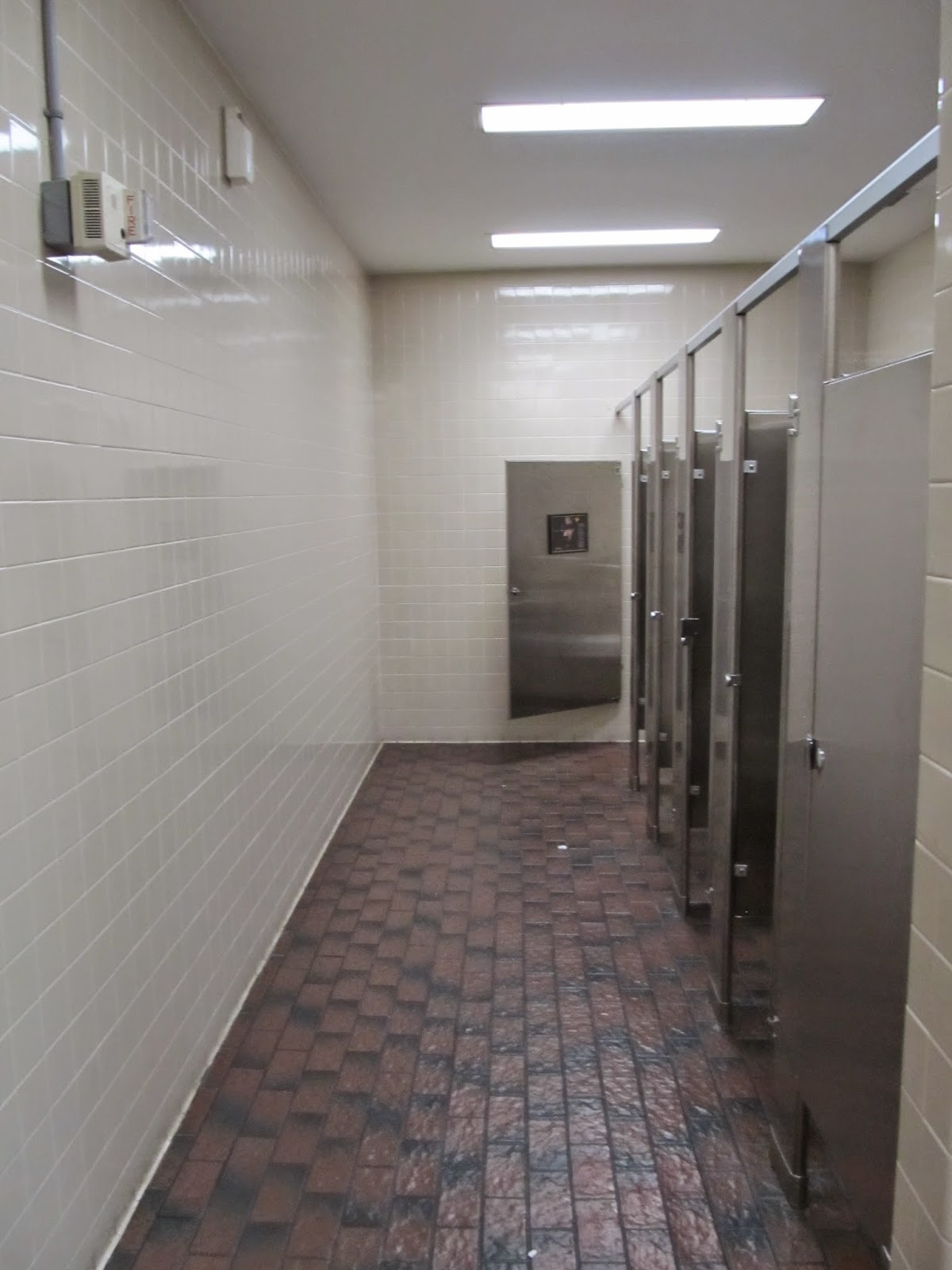 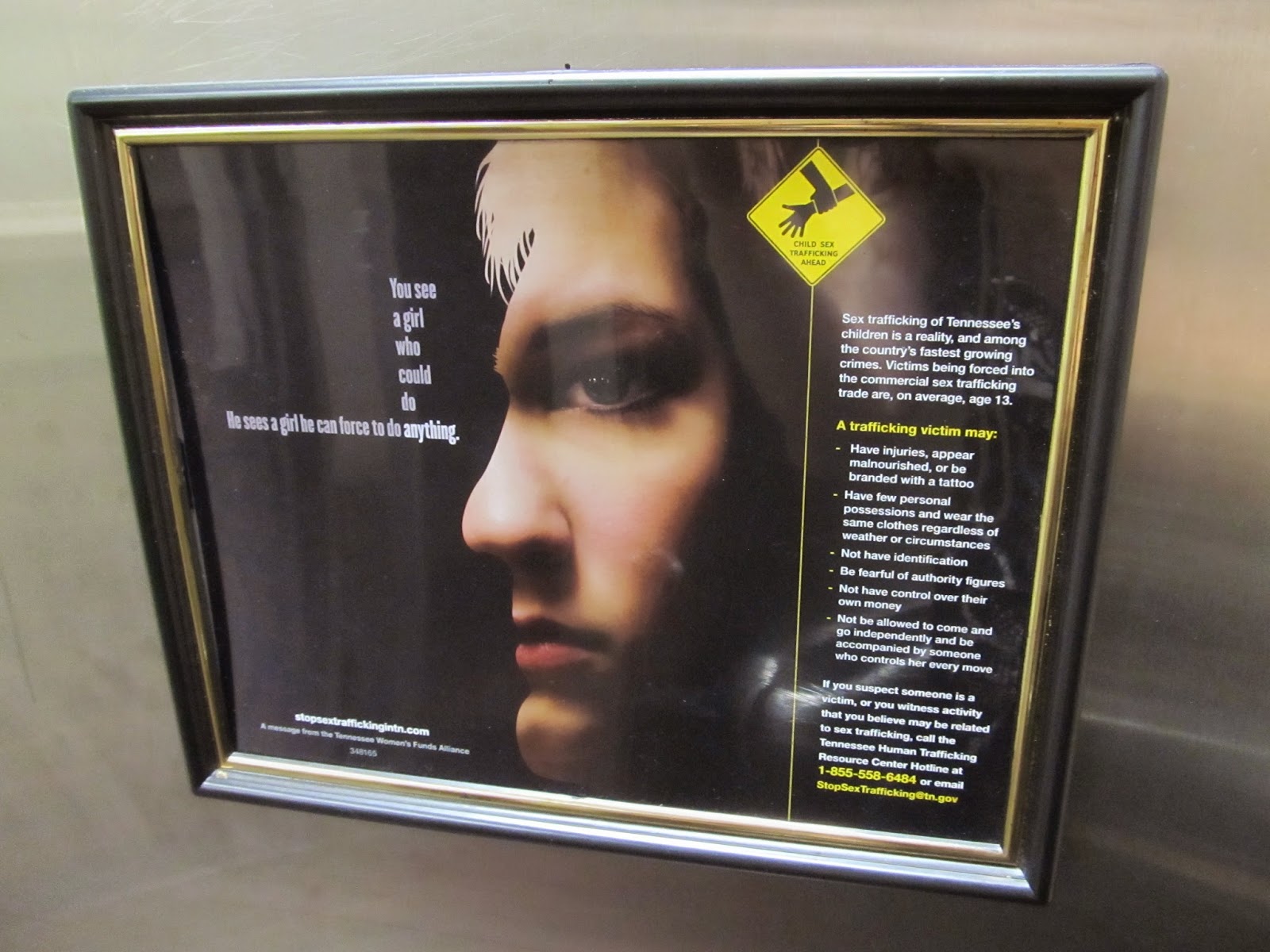 I found these signs near the hand driers in another rest area in Tennessee. They were in three different languages English, Spanish, and (maybe) Vietnamese. 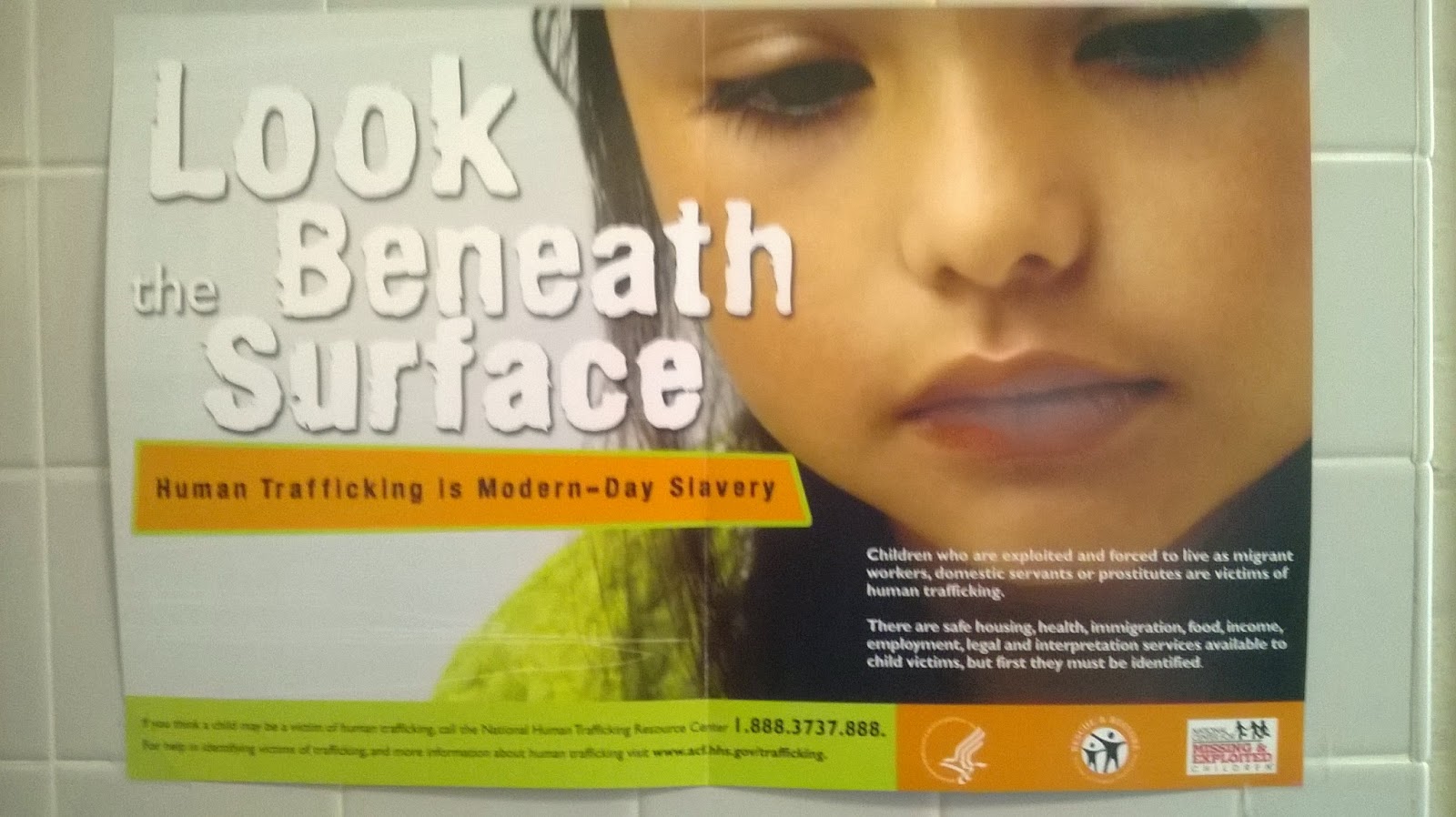 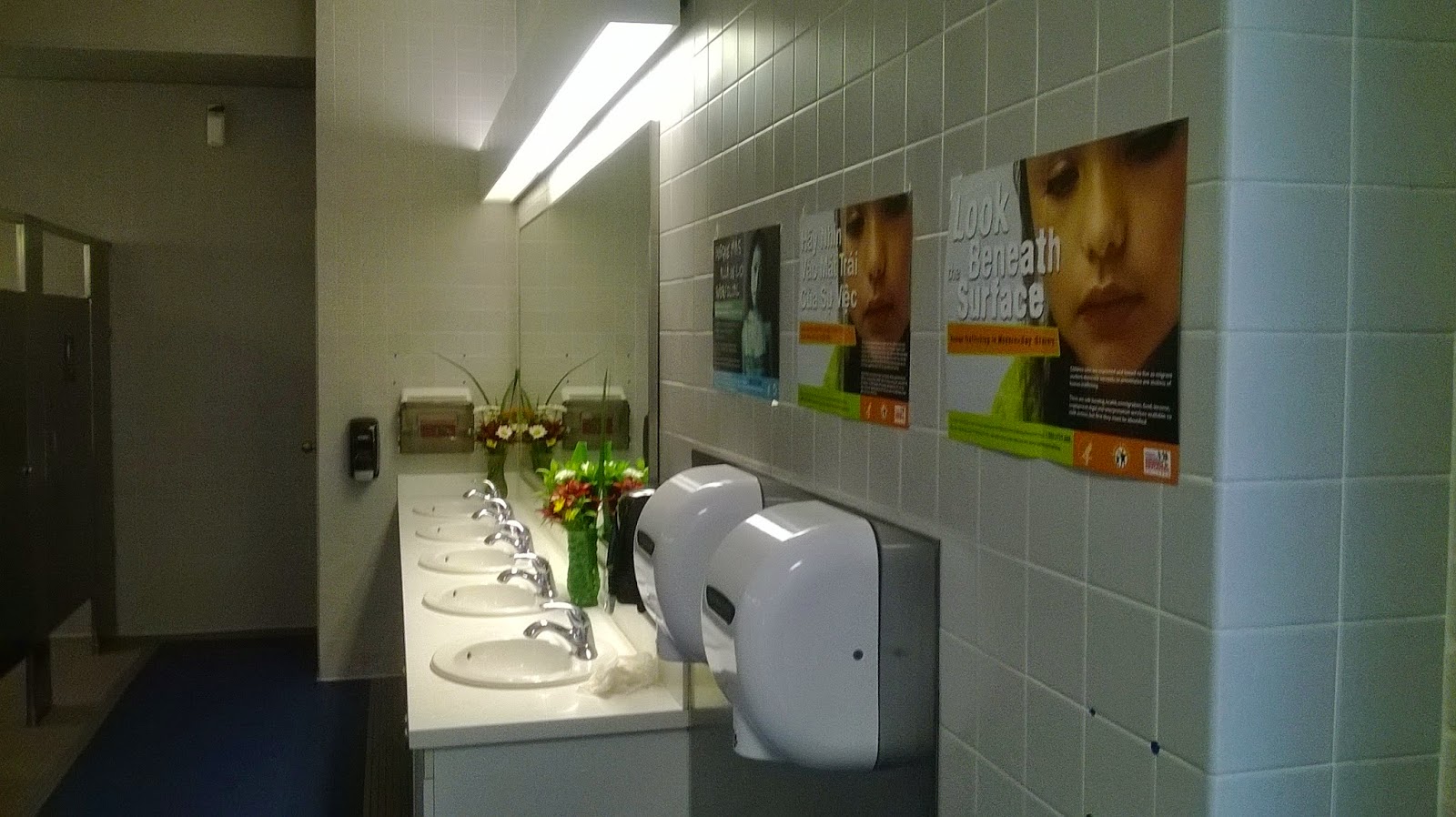